2016 is an anniversary year for Drottningholms Slottsteater. The theatre turns 250 years old, and will open its celebrations with a guest production at the Opéra Royal de Versailles in Paris on 15-17 January. Making its appearance on one of the opera world’s most prestigious stages will be this summer’s acclaimed production of The Marriage of Figaro, conducted by Marc Minkowski. From one historical theatre to another The production of The Marriage of Figaro, which is soon to have its guest staging at the Opéra Royal de Versailles, was performed at Drottningholms Slottsteater in August 2015. This marked the beginning of a three-year collaboration between the theatre and the world-famous conductor Marc Minkowski and his French team on the production of Mozart’s “Da Ponte trilogy” (The Marriage of Figaro, Don Giovanni, Così fan tutte). Besides Minkowski, the team comprises director Ivan Alexandre and production designer Antoine Fontaine. The Marriage of Figaro was praised by critics and audiences alike when it was performed in Sweden.

For more information and tickets : http://www.chateauversailles-spectacles.fr/spectacles/2016/mozart-les-noces-de-figaro 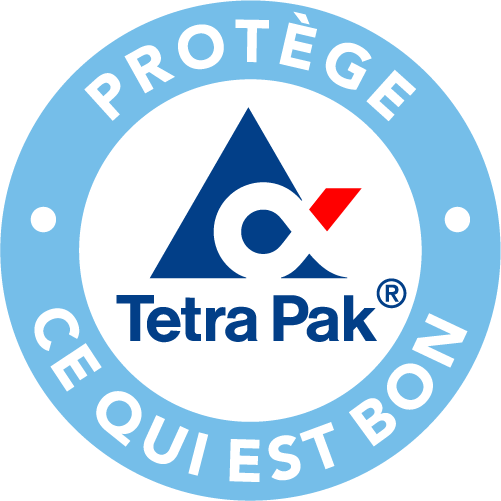