January 6th 2015, Exclusive Opening Ceremony of CCSF’s 100th anniversary at Palais Garnier in Paris “A century dedicated to the commercial exchange between France and Sweden” – this motto will set the tone for the celebrations during the jubilee year. The year 2015 will allow us to look back at the dynamic synergies of French-Swedish trade, which have developed during the course of the last century. It will also give us the opportunity to together build the foundation for the next century, in order to reinforce business attractiveness and to further promote the economic relations between our two countries. 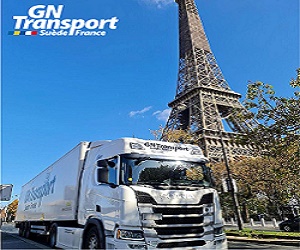